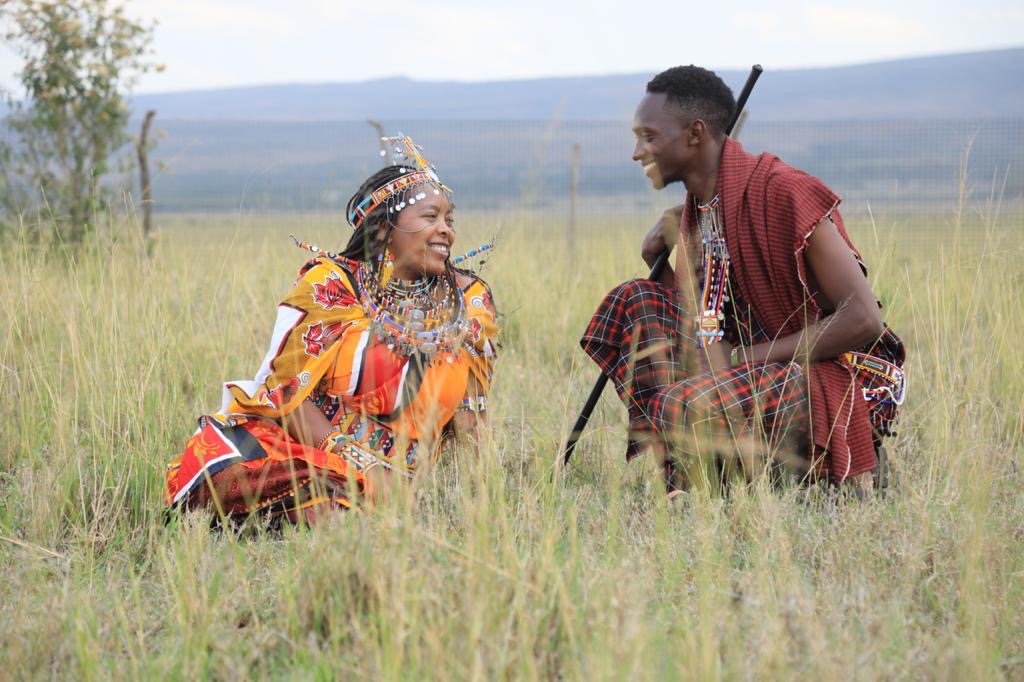 My name is sootian Simon Teketi from mount Suswa conservancy-Kajiado county. My life has been a difficult one in an early age, just like any other child coming from a humble background where non of the parents had any formal education skills, the struggle was real and finite.

I studied at a local public primary school that was nearly ten kilometers far from my home, my parents could encourage and motivate me to make me realize the importance of learning and true to their efforts God blessed me with a shrewd brain that I did very good in school topping every examination, parents hardly afforded even the smallest school fee they were required from by the school because of their financial position.

In 2016 December I sat for my KCPE examination and passed with a fine grade that was never witnessed since the school was established until then but the worse part of it was the question *so what next* many could predict the end of my academic journey but against the expectations of many in the society that did not value education rather saw me as a ready herdsman for their livestock, I met a group of tourists who toured mount Suswa late that month and as a tour tide for the day I shared my story and ardent ambition to study until I become the best doctor in the world.

Little did I know that this same tourism group would be my sponsors for the next levels of education. I came to know this group as *sports for change* a non-government organization that identifies bright students from vulnerable families and caters to their education up to attaining their dreams.

I joined a national high school (Kenyatta high school-Taita) and am now in one of the top universities found in Kenya (Masinde Muliro University of Science and Technology) doing a bachelor’s degree in *BSc Health promotion and sports science* my ambition remains to be a great person in the future to serve humanity as the Lord had planned. I have given hope to my parents and the community at large that no man is limited no matter what.